Generation Zero is an ongoing co-development project that the Magic Media team and the wider group enjoy working on. It originally began with our partners at Ringtail Studios, as art outsourcing cooperators with the Avalanche team. Since then, and the game’s launch, the cooperation between our two teams has grown and evolved into full co-development.

With art outsourcing cooperation between two teams, they effectively work independently of one another for the majority of the development project. The outsourcing team, in this case Magic Media, have their own assets and work to deliver. They have levels of quality to hit for their own standards and desired requirements from the client. They know what the client wants and they aim to deliver that result and more.

The client directly talks with the team’s project manager. Work is conducted, art and assets go through the full pipeline before passing through QA, and then is delivered to the client. And this goes back and forth until the project is concluded. 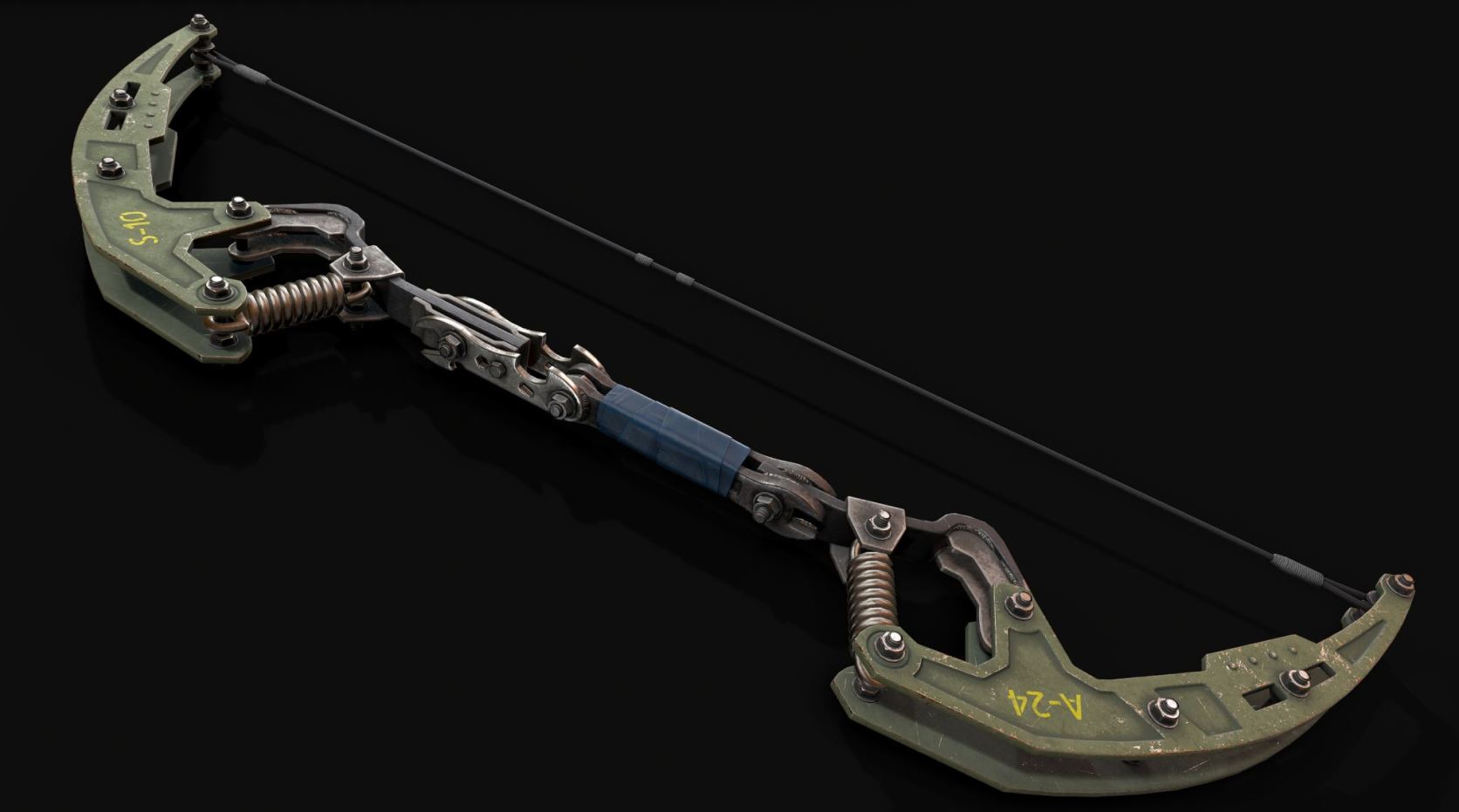 Co-development is a much closer engagement. The teams aren’t separate or working independently towards a united goal. The team from Magic Media is fully included in the client’s work and pipeline. A closer cooperation effort, co-development means elements of the Magic Media team are almost on-loan! The team work with the client for the duration of the project, are included in internal project meetings, and report their work directly to the client senior staff.

While they continue working within Magic Media, their day-to-day colleagues and team are temporarily all in a different office! If you’d like to learn about how best to prepare for co-development integration, you can read about our top three tips here!

Co-Development, as we said, is a much tighter collaboration on a person-by-person and team basis. With parts of Magic Media and Ringtail Studios working closely with the client, it means pure immersion in their workflows, hierarchies, and visual styles. It also changes the workflow for our modelers and artists, who go from working on tight deadlines for a client, to working side-by-side with the client.

There is a significant degree of creative freedom. For example, when one of our artists is working on creating a new weapon! Co-development means our artists, working closely with the client team, get to take the weapon from start to finish. Often, in outsourcing, we are given concept art and references to work from. This means that outsourcing teams can quickly direct their efforts towards the client’s needs. While the tools of the trade are the same, such as Maya, Zbrush, and Substance Painter, there’s extra steps and involvement offered. In co-development, our artists get to work on the concept itself. How the weapon might look and function and then continue to develop that into concept art and eventually into a full-fledged 3D model. 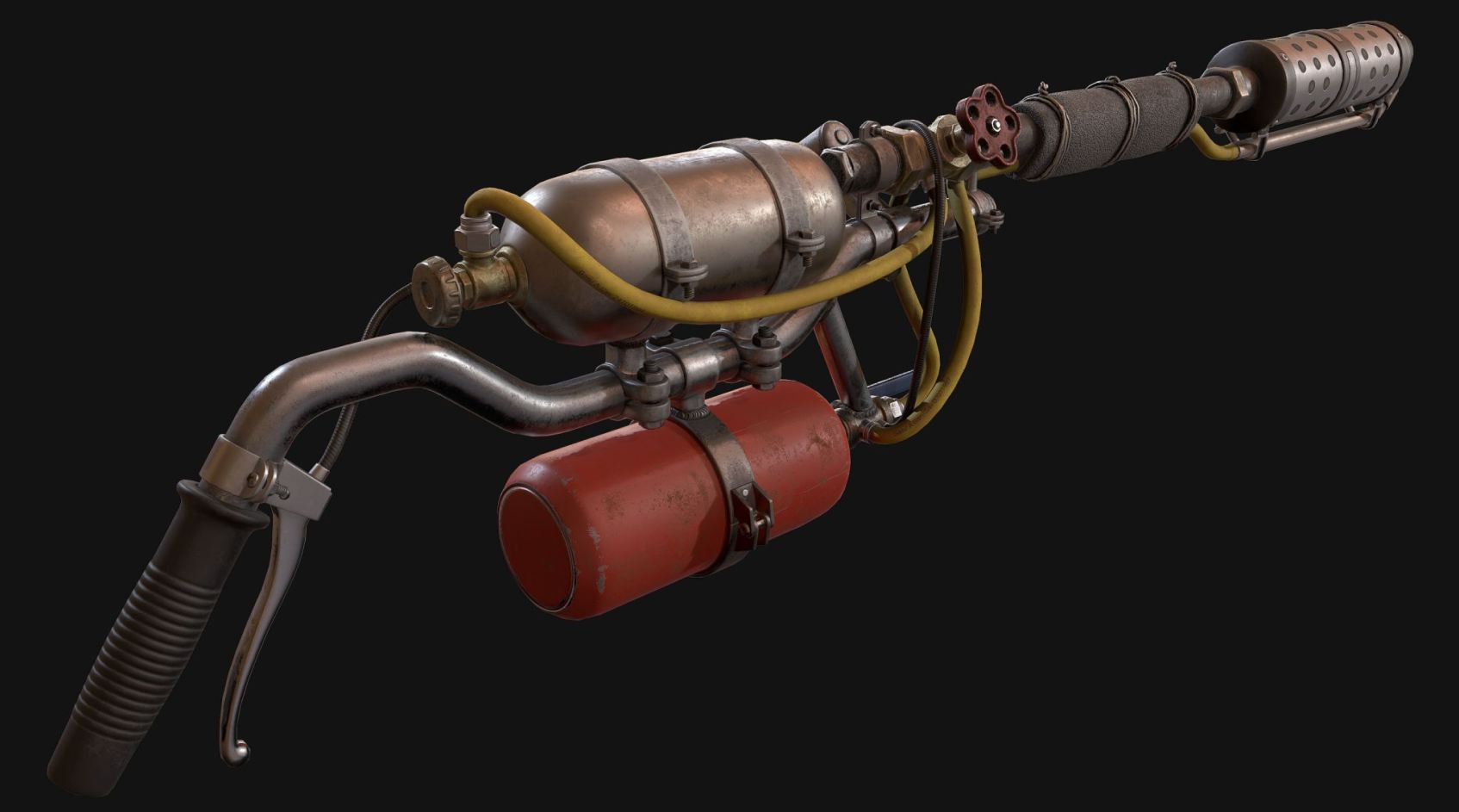 The magic of art co-development is that ascended level of collaboration and creative cross-over. Limits are reduced and the boundaries between the teams disappear. Many of our artists will refer to their co-development teams as ‘their team’, rather than the client’s team. It’s this level of interaction in co-development that leads to terrific results as displayed in Generation Zero. The world is rife with storytelling and every weapon, asset, and piece of environmental detail helps tell the story that players enter into. And that level of detail and quality can easily be found in an open and engaging co-development project.

If you’re interested in benefiting from our group’s stellar co-development services, get in touch today! We’re always looking for the next challenge and collaborative effort in the world of entertainment and gaming. To see more of our work, like Generation Zero, you can see plenty of it here! 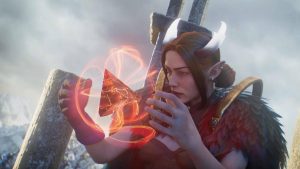 Exploring the Magic of Video Ads

Video ads are popular and for good reason 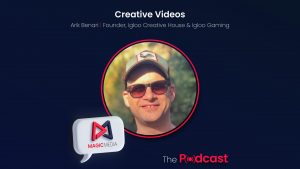 In the newest episode of the Magic 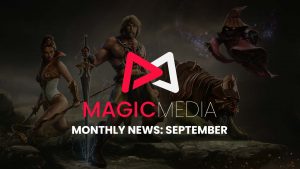 A quick roundup of September at Magic Media