Railway Empire is a railroad construction and management simulation game. Create elaborate and wide-ranging rail networks as you operate over 40 trains from the 19th Century. Each travels your vast rail network that players can create, expand, and customise across a variety of locations. 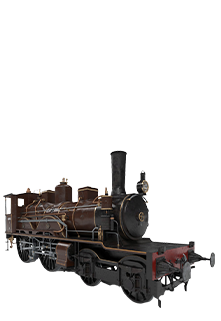 For this project, we created a number of trains and their accompanying train-cars. Later on, we were contracted to create a large number of the buildings that populate the maps. We also created some of the animations for the trains. We worked on several of the DLCs later released for the game including the Japanese, Germany, France, NE Europe, Great Britain, and Ireland packs.

The main bulk of work is in faithfully recreating these older trains while working off little to no solid references. Due to the historical nature, the amount of visual references are quite sparse and any blueprints are often scaled incorrectly. And in the event that we had solid blueprints, we had no textures to reference or utilise in our work. 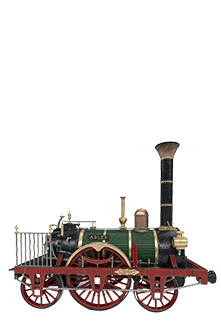 Our team simply had to scrape every detail they could from available references and work off intuition, repeated tests, and some guess work. Before many tasks were assigned to us, we completed test tasks for the client, guaranteeing they were happy with our quality of work.

Our artists and modelers worked to find the right size and proportion of these trains, using a mixture of the older references and any newer available ones from similar lines of trains. We also had to ensure these models were animation ready and that they would move realistically. We used Maya for the shapes and animation, and Substance Painter for the materials and textures. 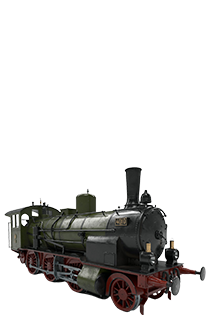 The client was quite happy with our work throughout and this is evident of their repeated contracts with us. Initially, we created trains and some buildings. Now, as the project is said and done, they were so happy with our work that we ended up working on numerous DLC packages that were released post-launch.