Creating the cinematic for Artnation’s ATB Arena game franchise was a true adventure, spanning 3 months. Our main task was to oversee every component of the production pipeline, all working towards the creation of a concept trailer that introduced a host of exciting new characters. In taking charge over everything – from storyboarding to final rendering – our whole team was involved in creating a final product that delivered. 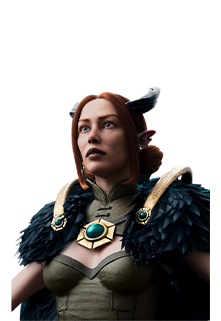 Our main challenge on the project was the tight time-line for production. Because national broadcasts work according to purchased time-slots on Ukrainian television, our deadline was scheduled for 10 weeks. Likewise, because the video’s initial target broadcast channel was TV, we were restricted by Ukrainian national law regarding the exhibition of weaponry on advertisements. We had to figure out a way to work around these limitations in the design phase of our characters, and to make our deadline using the most efficient methods. 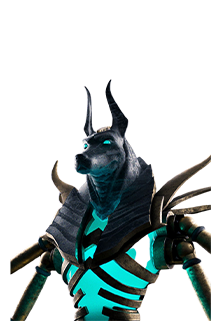 Interestingly, we didn’t shoot anything for the first 6 weeks. Instead, we primarily dedicated our time to preparing the finalized product. This meant creating, modeling, and texturing 4 main character designs from an initial set of 12, while also drafting the concept’s storyline. Once complete, we used motion-capture technology to capture the main animatic, and determine the structure and timings for the sequence. Additionally, we struck a balance between the project’s combat-heavy nature and national broadcast laws by altering the character’s weaponry to more acceptable forms, like a scepter and a staff. Finally, we also recorded a voice-over to create a more immersive experience, as the characters move through the 3D environments produced by our team of environmental artists, animators, riggers, and modelers. 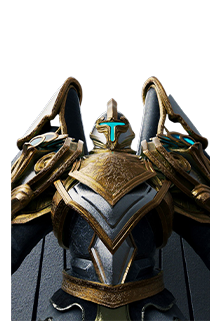 Next to receiving great praise from our client, sales of the ATB franchise were reported to have grown by 30% after the video’s release, which amassed a viewership of approximately 1.2 million. Additionally, the client presented our team with a special gift box, containing the project’s art bible, statuettes of the main characters, and playing cards featuring each of the characters which we helped to design for the franchise – a great token of the creativity and hard work of our team.