For Starloop Studios, the month of January was all about NFTs! The enormous rise in NFTs and NFT games over the last few months has become a hot topic for the people at Starloop. As the NFT market continues to grow, it will of course have an immense effect on the gaming world in the form of NFT games. Starloop created an infographic about NFT Gaming Trends to Watch, which helped give their followers a greater insight into the popularity of NFTs. While the principle of NFT games remains the same, the difference is the in-game purchases. Now, with NFT games it gives players the ability to trade, sell, or transfer their in-game assets! Read all about the pros and cons in Starloop’s blog, NFT Games: What are They and What are Their Benefits?

Starloop’s knowledge on NFT games did not stop there, as they posted another blog explaining How NFT or Blockchain-Based Video Games are Developed? Starloop strives to show passion and expertize in all their publications, especially on this exciting topic. Finally, Starloop is proud to announce that they are now available for consultation to discuss your own NFT Marketplace! 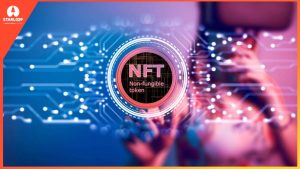 This month, Ringtail Studios gave followers an insight into co-development and how important it is when creating a video game in their latest blog post. Co-development allows developers to bolster their own teams with expertize from supporting studios. In turn, this allows the core development team to focus on what matters and get the best possible results from their development time.

Next, Ringtail published two pieces from their art portfolio called  “Sleek & Lethal” and “Booming ‘50s”. The ‘Sleek & Lethal’ rifle was created for a client who was looking for that lethal sci-fi look. The rifle design certainly delivered and is a testament to the creativity and imagination that the team at Ringtail puts into their artwork. Lastly, Ringtail’s work on Destroy All Humans 1 & 2 was done by recreating the items from the originals, giving them a more updated look on this timeless “Booming ‘50s” era! Assets like the ones Ringtail created often go unnoticed, but are key to making the player feel immersed in the world. 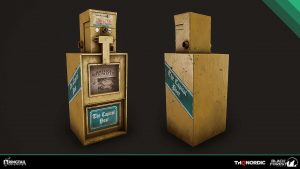 This month, the team at Magic Room Studios have been kept busy! They are currently assisting with on-set supervision for the full feature film, U ARE THE UNIVERSE by Forefilms! Photos, which were shared from the set, gave followers a sneak peek at what goes on behind the scenes and the creative process that goes into this type of service.

Lastly, Magic Room launched its latest “Inside the Magic Room” blog, which takes a deep dive into our artists, their experiences, projects completed, and more. This month we saw Magic Room’s Chief Business Development Officer, Yuri Prylypko. Yuri gave an interesting look at what his role entails, such as building up the studio’s reputation! If you’re looking for high quality VFX, on-set supervision, and more? 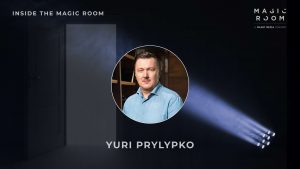 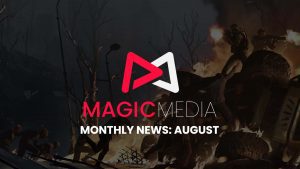 Check out our group news for August! 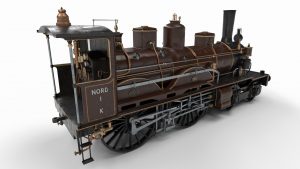 When to Outsource Co-Development

Outsourcing can be an excellent way to 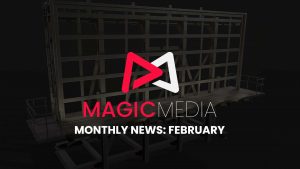 A quick roundup of February at Magic Media