This month, console game development was all the news for Starloop Studios. SDR Team Lead, Ramón Jiménez, spoke about the challenges that can occur with developing a console game, highlighting everything from budget to timing. An interesting infographic allowed followers to see how fast the console market is growing and where it’s predicted to go over the next few years. The global console games market was estimated to be worth $57.8 billion this year alone.

Finally, Starloop released a new E-Book all around tips and tricks for console game development! In it, you will discover why you should choose to develop or port to consoles, the challenges you may encounter, how to deal with those challenges, and more. If you need a hand with creating an out of this world console game, Starloop Studios will take your game to the stars! 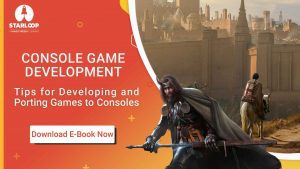 Ringtail Studios started this month off by interviewing Project Manager, and head of the Chisinau office, Kirill Rybko. This was a great way for followers to get to know one of the heads of Ringtail on a more personal level! Posting a blog about their latest work with Railway Empire, a historical, railway tycoon game. While a historical game can allow for a plethora of references, it isn’t a given! In this case, the age of the trains meant that references were a rarity to come by. And in the case that they were there, they were aged and often difficult to utilise. Read the blog and learn about the modeling process Ringtail took for Railway Empire!

Lastly, Ringtail finished the month off with two pieces of artwork from a recent project. “Tractor Tactics” which is just one asset created to make each map of Nine to Five feel like a real field of combat, as soldiers trade fire and lives. The aesthetic of this truck highlights the feel of destruction that a battlefield has. “Trucking On” is part of another neat bundle of assets that sits between rural and urban environments, offering the environmental designers some choice and variety. If you need assets like this, reach out and let the talented team at Ringtail Studios take your game to another level. 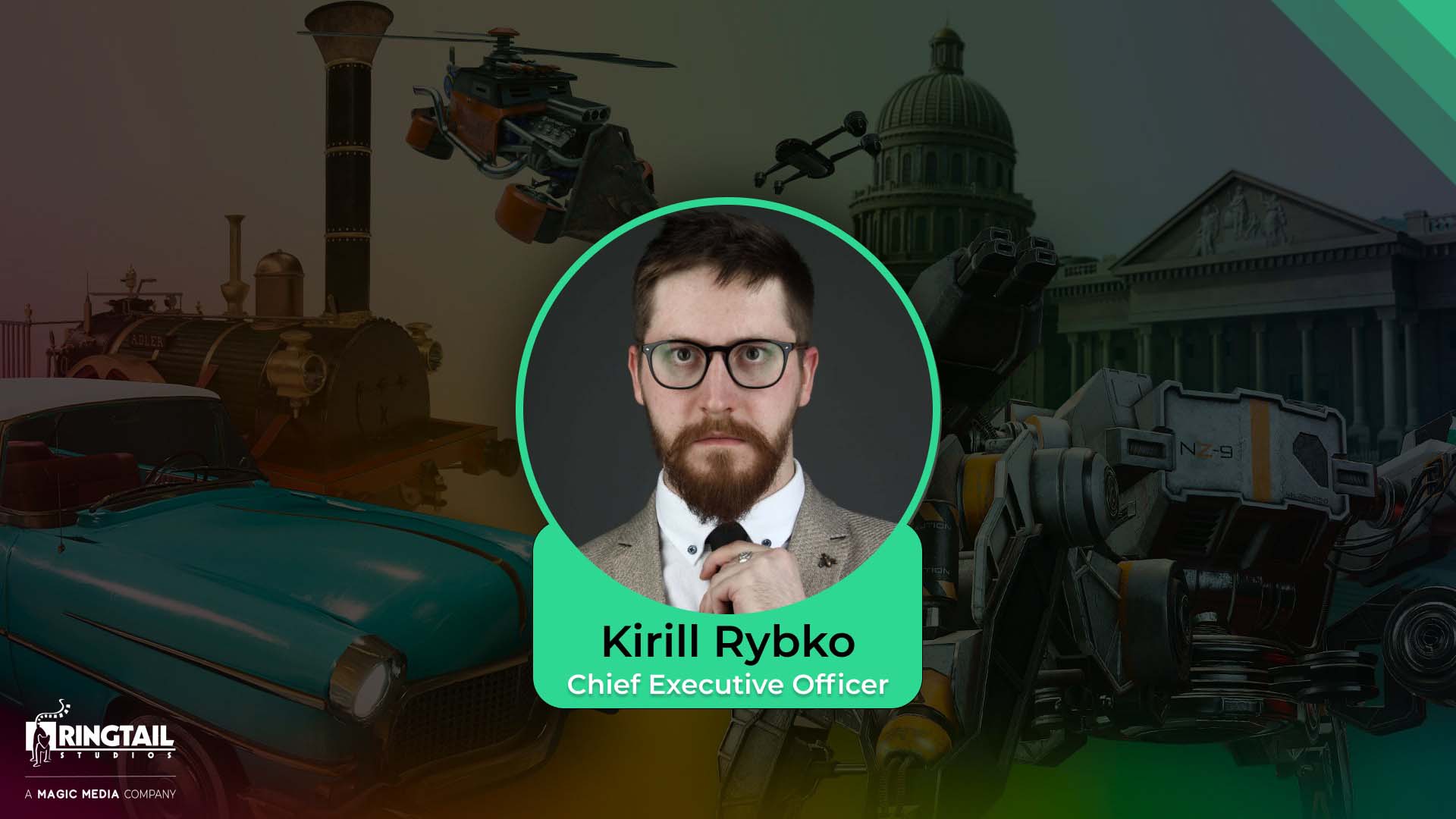 This month, Magic Room Studios took to the stars with their most recent artwork, “Combat Cadets”! A 2D science fiction, character design, these troops look ready to explore or perhaps conquer the galaxy that lies ahead. The bright and clean white design makes it easier for the artists to create characters that will catch players’ attention and help immerse them in the environment.

Later in the month, Magic Room showed their followers how the animation process works in their latest blog, “Storytelling in Motion: Animation Pipeline”. The blog took followers from storytelling to the final polishing stage of animation and introduced them to the key steps and elements involved in the animation pipeline for films! If your project is in need of character art or animation, contact us! 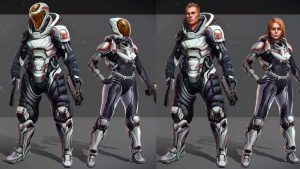 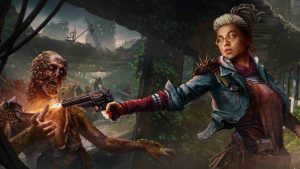 A Revolution: NFTs in Gaming

With the ever-rising popularity of NFTs... 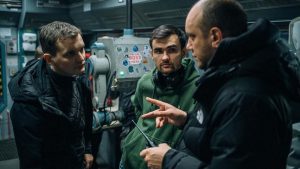 With the right expertize, On-Set Production for 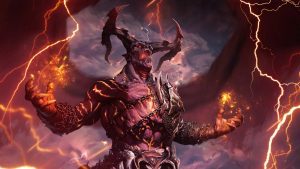 A quick roundup for 2021 at Magic Media