Mobile game development was the focus for Starloop Studios this month! They got the month underway with their new blog, explaining the advantages and disadvantages of Android vs. iOS.

Next, Starloop Studios’ SDR Team Lead, Ramón Jiménez, spoke about the importance of having an experienced studio helping you to create your mobile game in a video explainer. 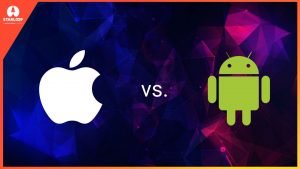 This month, Magic Room Studios shared some of their latest portfolio work called ‘The Spirit of the Forest’. The goal for this project was to create a short film that captures a magical world and forest that exists right next to ours but hidden, that is enriched with enchanting creatures and beings. By taking photogrammetry and photoscans of the forest at the base of the mountain, Magic Room’s artists were able to use the images as a base for textures in creating the 3D character model. Check out their case study to see how they brought the majestic creatures to life. 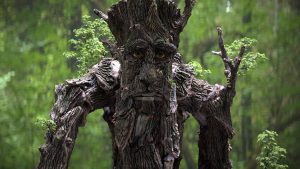 Ringtail started the month off by welcoming some 3D modelling students from Narva into the studio to see what it is like in the industry! The students got a behind the scenes look into Ringtails studio, their traditional workflow, and even received a lecture on modeling from the senior 3D artists.

Finally, it was announced that the the first set of students will take part in the Ringtail Studios/Magic Media Academy, a six-week course where they will learn new skills and fine tune their existing ones! Keep an eye out to see how our first students get on in becoming the next generation of artists and creators in the games’ industry. 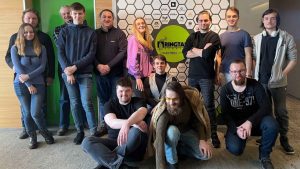 Once again, we are delighted to announce that Igloo Creative House and Igloo Gaming have joined the Magic Media group! For those who do not know Igloo Creative House are a creative agency and animation studio based in Tel Aviv. They specialize in video ads and have created some spectacular material for companies all over the world.

Igloo started the month off by sharing an ad they did for Farmville 3! They took Lumbo the Lumberjack outside the comforts of his farm and into the city. Have a look and see what Lumbo got up to! Finally, Igloo had the pleasure of hosting Minshar for Art – School & Center animation students, giving them a taste of what the industry looks like in the real world! 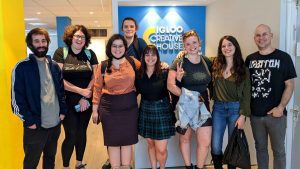 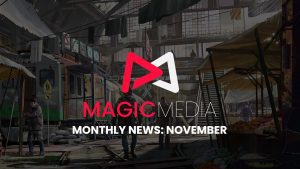 A quick roundup of November at Magic Media 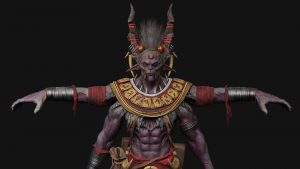 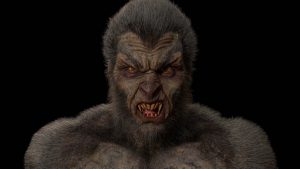