For any Film or TV project that requires extensive VFX work, ensuring quality standards and visual continuity is vital. Although VFX is commonly thought of as a post-production task, its planning and coordination with other departments in the pipeline is crucial for producing high-quality visuals. For VFX, this specialized oversight is known as On-Set Production. For our team over at Magic Room, if a video project requires cutting-edge CG and cinematics, their specialists are an integral part of carrying out these On-Set Production protocols.

In any given shoot, the production is generally divided into three stages: the ‘pre-production’ stage; ‘production’; and the ‘post-production’ stage. On-Set Production for VFX is required across each of these stages, beginning with adequate ‘pre-visualisation’ or ‘pre-viz’: this consists of mapping scenes out, and determining their look through techniques such as storyboarding and animatics. Various departments, including the art and costume departments, are consulted in this process, as well as in constructing a script analysis. This locks in the quantity and style of shots which require VFX. The Producer is always a good link between all the departments: they organize and coordinate all of the work on the project on every stage.

Moving onto principal photography, or ‘production,’ the main goals of VFX Supervision on set is to oversee that all necessary VFX shots are composed as discussed. This is key in managing the budget, schedule, and expectations of the VFX shots’ technical requirements. The shooting crew, actors, and film equipment arrive on set according to the time specified in the shooting schedule. If pre-production has been carried out properly, then all the details will have been approved in advance (costumes, set design, props etc.), and each department can move ahead with their tasks while in the loop with the On-Set Producer’s specifications. 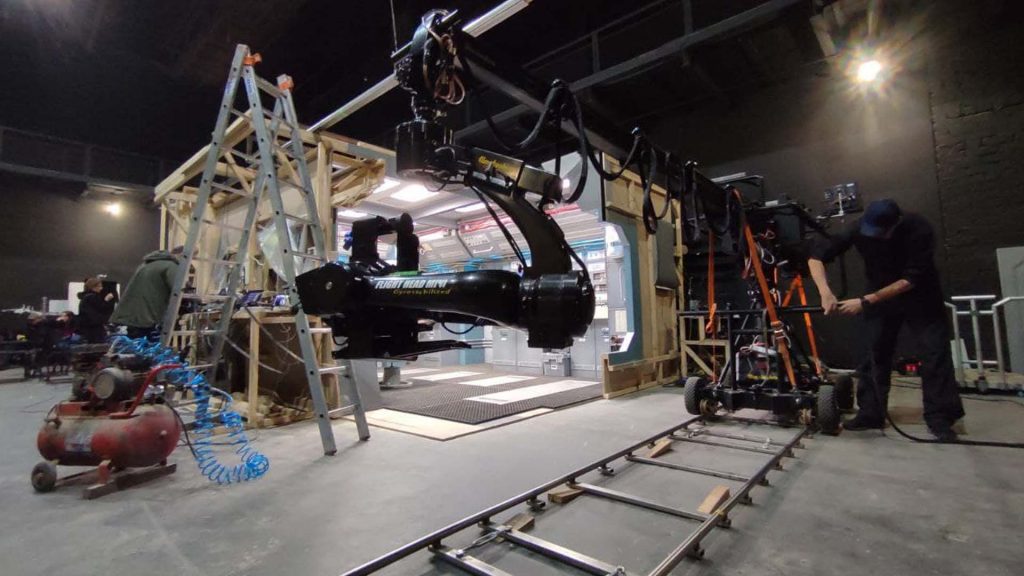 Each shot is filmed at the specified time according to the shooting schedule. The filming process on set is mainly controlled by the First Assistant Director, responsible for keeping the shooting schedule on track. A shoot is considered successful if all the footage is filmed as planned, and the schedule doesn’t run into overtime. For On-Set Supervision and Production, the team works closely with the Director of Photography, discussing the composition of specific shots. In addition, they’ll assess and correct light levels, clean unnecessary elements from the frame, and collect photogrammetry data on set, which the post-production team may need later.

Executing On-Set Production protocols is a necessary condition for achieving a successful result in the final edit in post-production. Because of the high volume of creative talent involved in the creation of video content, On-Set Production protocols help to structure this complex process, and to make communication faster and more efficient. Everything about On-Set production is geared towards sending off the best possible footage to the post-production team, so that they can tell the project’s story with only the highest-quality visuals. 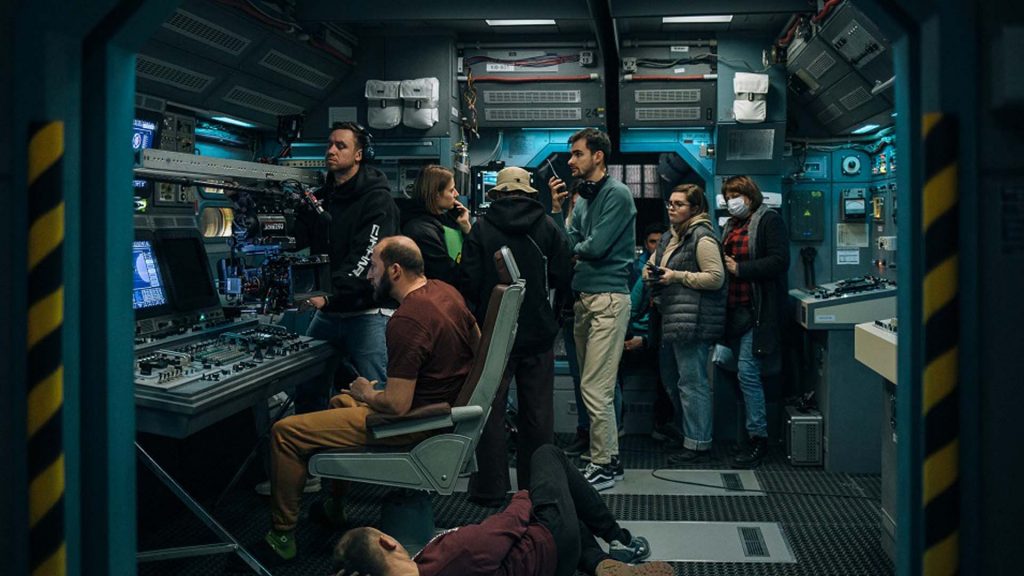 With the right expertize, On-Set Production for VFX elevates your video product to the highest standard. If you’d like to learn more about VFX, and what it can do for your project, get in touch! Let’s see how we can collaborate on ensuring that you get the most out of your post-production needs. We’re ready and waiting to help bring the magic to your project. 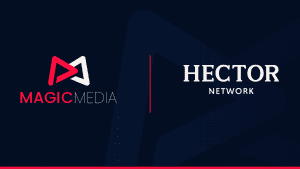 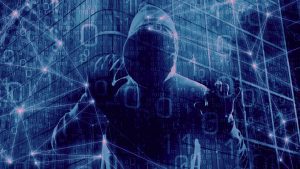 Given that the gaming industry continues to 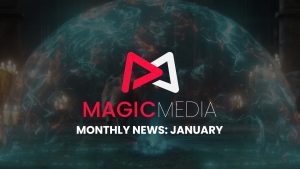 A Quick Roundup Of January At Magic Media